Ellison Bronze Announces Retirement of CEO, Promotes from Within for New Leadership 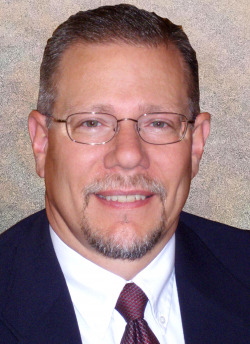 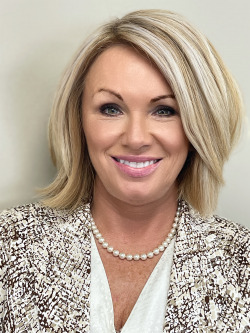 FALCONER, NY…Ellison Bronze, manufacturer of premier custom balanced doors for entrances around the world, has promoted from within the company to fill the role of CEO as its leader steps down. Following four decades of dedicated service to the privately owned company, Roger Overend, president and CEO, announced this spring that he would retire from Ellison. Tracy Hultin, formerly vice president of sales and marketing, has been named the new president and CEO of the company effective May 1, 2021.

“Roger Overend has been an integral part of Ellison’s growth and prosperity since he joined the company as a press room operator in 1982. He worked his way through the ranks, becoming vice president of operations and eventually president and CEO, and with a steady, strong hand, he led the company with integrity and drive. We wish him the very best as he opens his next chapter in retirement,” said Kim Peterson, member of the board and former president of Ellison Bronze. “At the same time, we embrace the promotion of Tracy Hultin to replace Roger. With more than a decade of service to Ellison already under her belt, she knows our business and is ingrained in the industry. With her at the helm, Ellison is in extremely capable hands.”

Hultin joined the Falconer-based manufacturer in 2009 as national sales manager and was promoted to vice president of sales and marketing in 2018. She has nearly 25 years of professional experience in the industry working for custom door manufacturers. Hultin possesses a deep familiarity with Ellison Bronze, its customers, and the architecture and design industry as it specifically relates to commercial doors.

“With these promotions, the Ellison Bronze name will remain synonymous with the industry’s best commercial doors in the minds of architects and customers worldwide,” Peterson added. “We’re excited for the future.”

About Ellison: Ellison Bronze, Inc., located in Falconer, NY, invented the balanced door in 1927. Today, Ellison leads the industry by providing custom marquee doors to the world’s most famous addresses. Made with the highest quality materials and unparalleled craftsmanship, Ellison doors are the standard to which all other commercial entry doors are compared the world over. Ellison also provides superior customer service by maintaining every record and drawing it has produced and offers replacement balanced hardware for every door it has ever made. For more information, visit www.ellisonbronze.com. 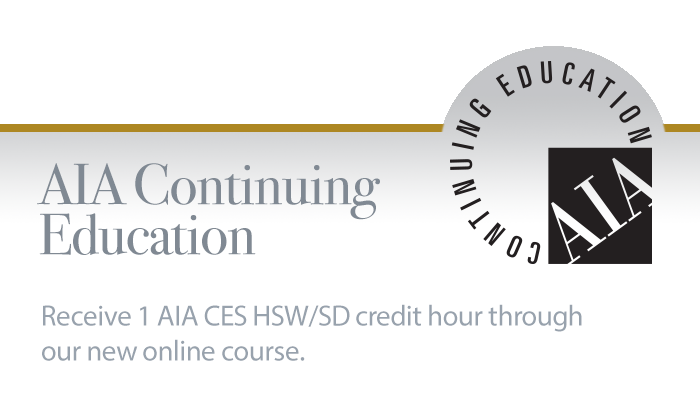